↓ Skip to Main Content
Home › About us › Conductors › Robert Dora 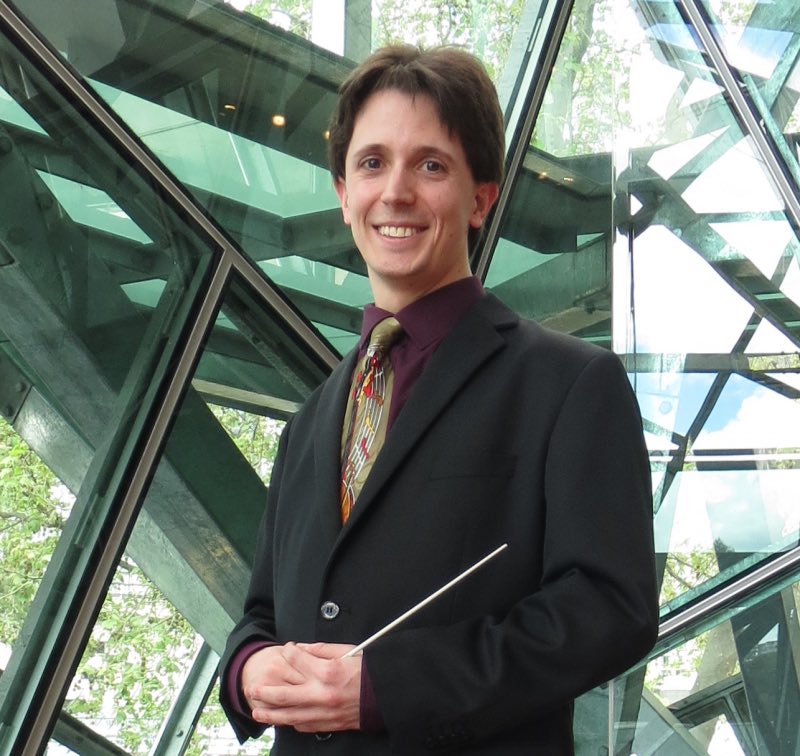 An experienced conductor, artistic director, music educator and commissioned orchestral composer, Robert is currently the Chief Conductor of the Monash Medical Orchestra, the Australasian Orchestra, the Melbourne Lawyers’ Orchestra and the Monash University Choral Society and is the new conductor of Preston Symphony Orchestra. In 2016 he had the honour of Chief Conducting the Dandenong Ranges Orchestra and has also regularly been a guest conductor with other orchestras throughout Victoria.

As well as conducting performances with various nationally and internationally acclaimed soloists he is also an advocate for the performance of new Australian works, frequently giving world premiere performances by other composers.

As of September 2016 he is lecturing Conducting at Monash University for their BMus 3rd Year Conducting unit. In 2012 and 2013 he tutored the Honours year conducting students at the University of Melbourne and in late 2014 created and tutored an intensive conducting course for The Music Generation which will continue to be run half yearly from 2016. He is a private teacher of violin, voice, music theory and conducting.

He is a commissioned composer, mostly of full orchestral works, notably including is very well received Symphony No. 1 (“Symphony to an ANZAC”) which was premiered in March 2015. Being a proponent of new Australian music he is committed to frequently performing new works by other Australian and Asian composers, in 2016 he is due to conduct the world premiere performances of at least 9 new works.

In light opera he has been the musical director and conductor of productions of The Mikado (2011), The Gondoliers (2012) and Iolanthe (2012) for the Savoy Opera Company Inc. after musically directing, arranging and conducting the revue musical Lehrstuck: A Musical Learning Play (2010) for the Monash University Academy of Performing Arts. In late 2014 to early 2015 he was a guest Chorus and Rehearsal Conductor for Citi Opera’s operatic production of Mascagni’s Cavalleria Rusticana. Robert has played the violin from the age of four, and from 2000 was a violinist and section leader in several orchestras, notably the Melbourne Youth Orchestra until 2004.

In the wider performing arts he also has a long theatre history as an actor, singer and dancer with various companies in theatres across Melbourne (including with the international production company Cameron Mackintosh Ltd., Cloc Musical Theatre and Whitehorse Musical Theatre). He also taught tap dancing at Monash University Dance Sport (2007 to 2008) and music theatre at the Electric Dance Connection (2008).