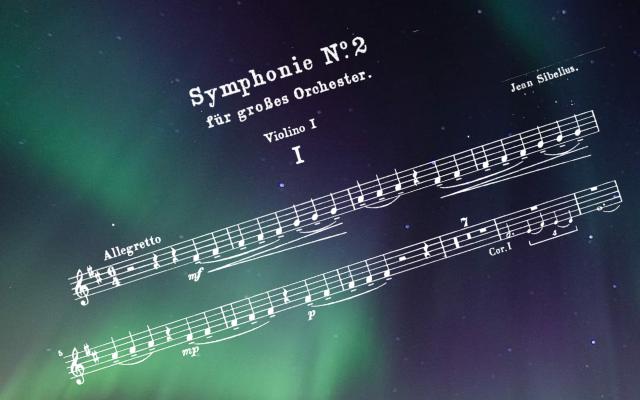 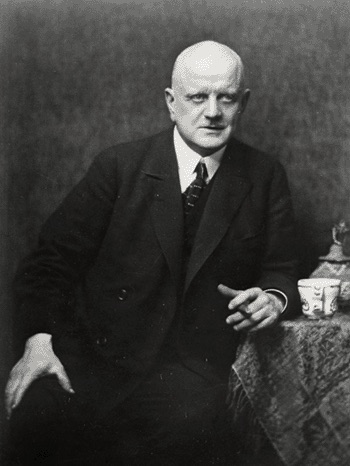 Penny Holmes has been a member of the Preston Symphony Orchestra since 2016. Penny studied at the Victorian College of the Arts and has performed in a multitude of small ensembles and orchestras including the Christchurch Symphony Orchestra, NZ. Penny currently performs with Melbourne Opera and at many celebrations.

David Jones took up the recorder at the age of 5 and was a chorister at Exeter Cathedral before completing a music degree. A member of the Heidelberg Wind Ensemble, he joined the orchestra in 2017; the flute has taken him to Cairns and shortly back to the UK for a Summer School.